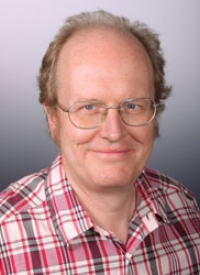 I am a population biologist studying the dynamics of the spatial and temporal interaction of infectious diseases, particularly as related to the control of disease in human and animal populations. I work at the interface of theoretical models and empirical data [or I combine the development of theory with pioneering analyses of large empirical datasets] to demonstrate how the density of a population and randomness, or disorder, interact to drive population dynamics in space and time. I am particularly interested in the evolutionary dynamics and control of highly immunizing infections such as measles and influenza. I study processes that occur in populations at different scales and how infections move through such groups of organisms, thereby helping in the control of disease in humans and animals.

Some of my recent work includes: